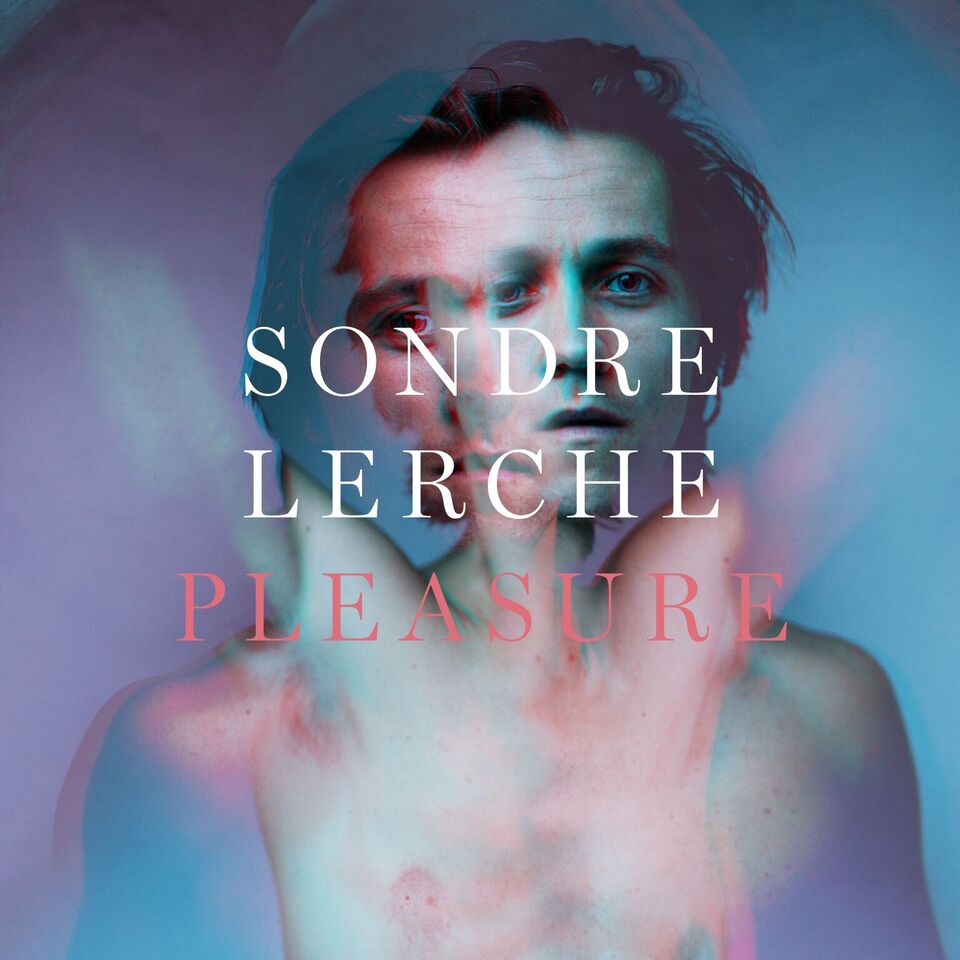 Sondre Lerche will be on tour this spring in support of his new album ‘Pleasure’.

“Lerche has crafted one of the year’s best atmospheric synth-pop tracks, coupling club-ready rhythms and lock-yourself-in-your-room sadness with sublime prowess.”
– The 405

“Violent Game” is a charming little tune, or at least so it seems. After a minute of whimsical guitar shuffling, the drums rush in, soon followed by the bass — and off we’re running as Lerche waxes moribund romance for an increasingly propulsive seven minute.”
– Stereogum

“(On “Soft Feelings”)The initial sonics are cold and hard like steel on goose-bumped flesh—the very opposite of soft feelings—this then amps up to an 80s disco-glorious pop song.”
-NOISEY

Sondre Lerche is a Brooklyn-based Norwegian singer/songwriter/composer/guitarist. His eclectic and richly melodic debut, ‘Faces Down’, written and recorded at 16, was named among the best albums of the year, and listed as one of the most remarkable debuts of 2002 by Rolling Stone Magazine. His follow-up ‘Two Way Monologue’ was an Album Of The Year in Uncut Magazine and solidified Lerche’s global momentum. He toured extensively across the world both solo, with his band, and opening for artists such as Air, Stereolab and Elvis Costello, appearing on stages such as Carnegie Hall, Hollywood Bowl and Royal Albert Hall. In 2006 Lerche released the jazz-inflected Billboard Jazz Top 5 album,’Duper Sessions’, followed by ‘Phantom Punch’ – his first album not recorded in Norway – as well as his acclaimed Original Soundtrack for the 2007 Steve Carell/Juliette Binoche hit movie Dan In Real Life, where Lerchealso appeared in a cameo as himself. Having relocated to Brooklyn, Lerche’s countless dynamic live performances, often completely alone on stage, continued to reach new listeners, while his music continuously explored new themes and styles. 2009’s Heartbeat Radio won US critical acclaim, including from the LA Times: “No matter what genre he’s working in — fuzzy garage rock, breezy vocal jazz, acoustic folk-pop — this young Norwegian singer-songwriter crafts catchier choruses than many musicians who’ve been working twice as long as he has. His refrains always pay off”.

2010, Lerche co-wrote the song “Dear Laughing Doubters” for another Carell hit comedy, Dinner For Schmucks. In 2011 he appeared on David Letterman’s Late Show for the second time, performing a song from his self-titled (and first self-released) album, of which Rolling Stone Magazine said, “the man has grown since his early-2000s days as an indie-pop prodigy: Now a dependably intriguing wordsmith, he still shows no shortage of unusually intelligent quirks”. In 2012 Lerche was honored to appear on an official postage stamp in Norway. 2014 saw the release of his celebrated dissonant and mostly ambient score for the Sundance indie-hit movie, The Sleepwalker, and a new career peak, the album ‘Please’, which Pop Matters called “a pop masterpiece”, while naming it one of the best albums of the year. 2017 sees Lercheembarking on a new world tour, starting in Norway in January.

TRACKLISTING – ‘PLEASURE’
01. Soft Feelings
02. I’m Always Watching You
03. Serenading In The Trenches
04. I Know Something That’s Gonna Break Your Heart
05. Siamese Twin
06. Bleeding Out Into The Blue
07. Reminisce
08. Hello Stranger
09. Violent Game
10. Baby Come To Me