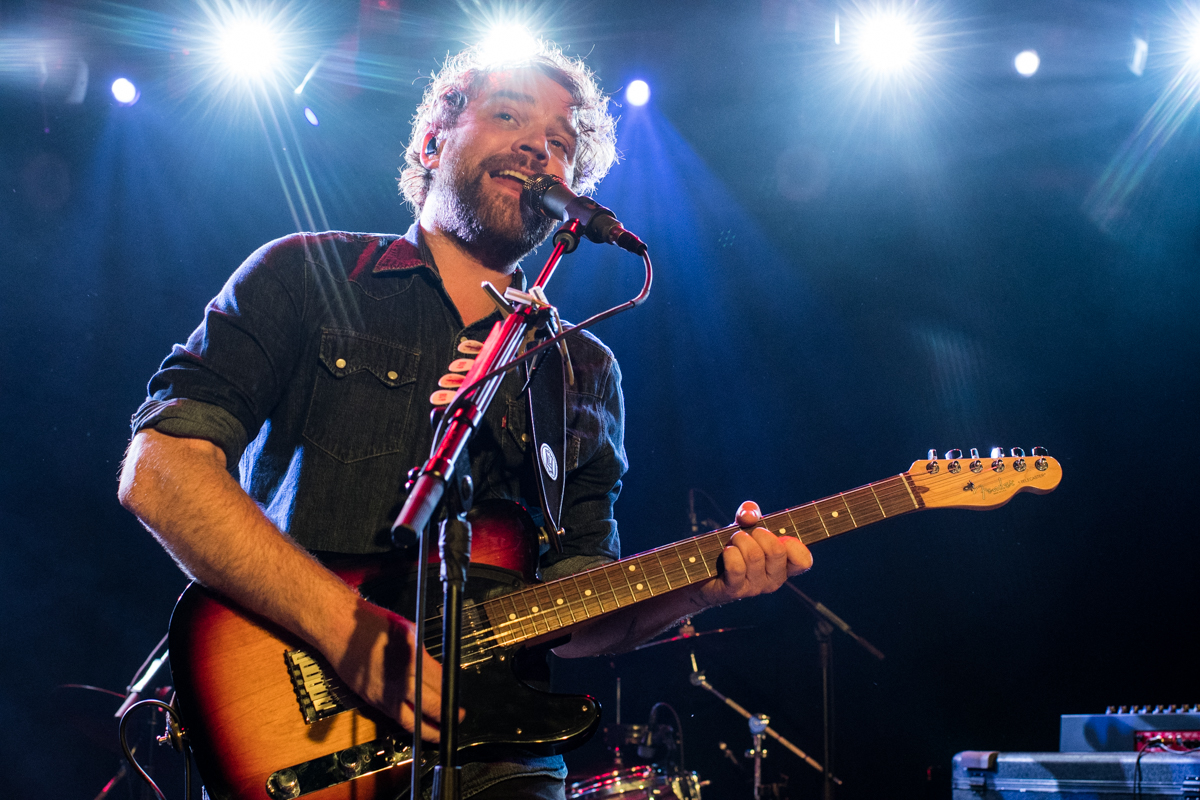 With a tour circuit that began in their hometown of Glasgow in early March, the musical journey reached 5 countries and 69 dates commencing in New York.  The Scottish indie-rock band made a quick trip in between tour dates in Scotland to perform at a record release party at Brooklyn’s Rough Trade NYC, where we actually first reported from.  It wouldn’t be their only stop in the Big Apple though.

From the UK, the boys headed to the West Coast here in the U.S., tearing through the states, playing night after night before reaching New York’s Terminal 5 in May (https://nylive.org/2016/05/12/frightened-rabbit-terminal-5/). They then traveled

back and forth, covering the Midwest, Europe and then back to the USA.  What must have been an exhausting, yet exhilarating tour, brought the tremendously received new music of Painting of a Panic Attack and their other great hits to their massive fan base.  Thrown into those dates, they also managed to perform at 10 festivals, including Glastonbury Festival, Lollapalooza and The Meadows Festival in New York.

So after all this, we landed at the intimate (Le) Poisson Rouge, to celebrate and revel in the closing night of what can only be described as the culmination of a rocking tour that certainly didn’t disappoint, and left us only wanting more from the guys from Scotland!

Get Out, Holy, The Modern Leper, Woke Up Hurting, I Wish I Was Sober, Living in Colour, Head Rolls Off, State Hospital, Break, Fast Blood, Lump Street, The Oil Slick, Nothing Like You, Old Old Fashioned, Keep Yourself Warm