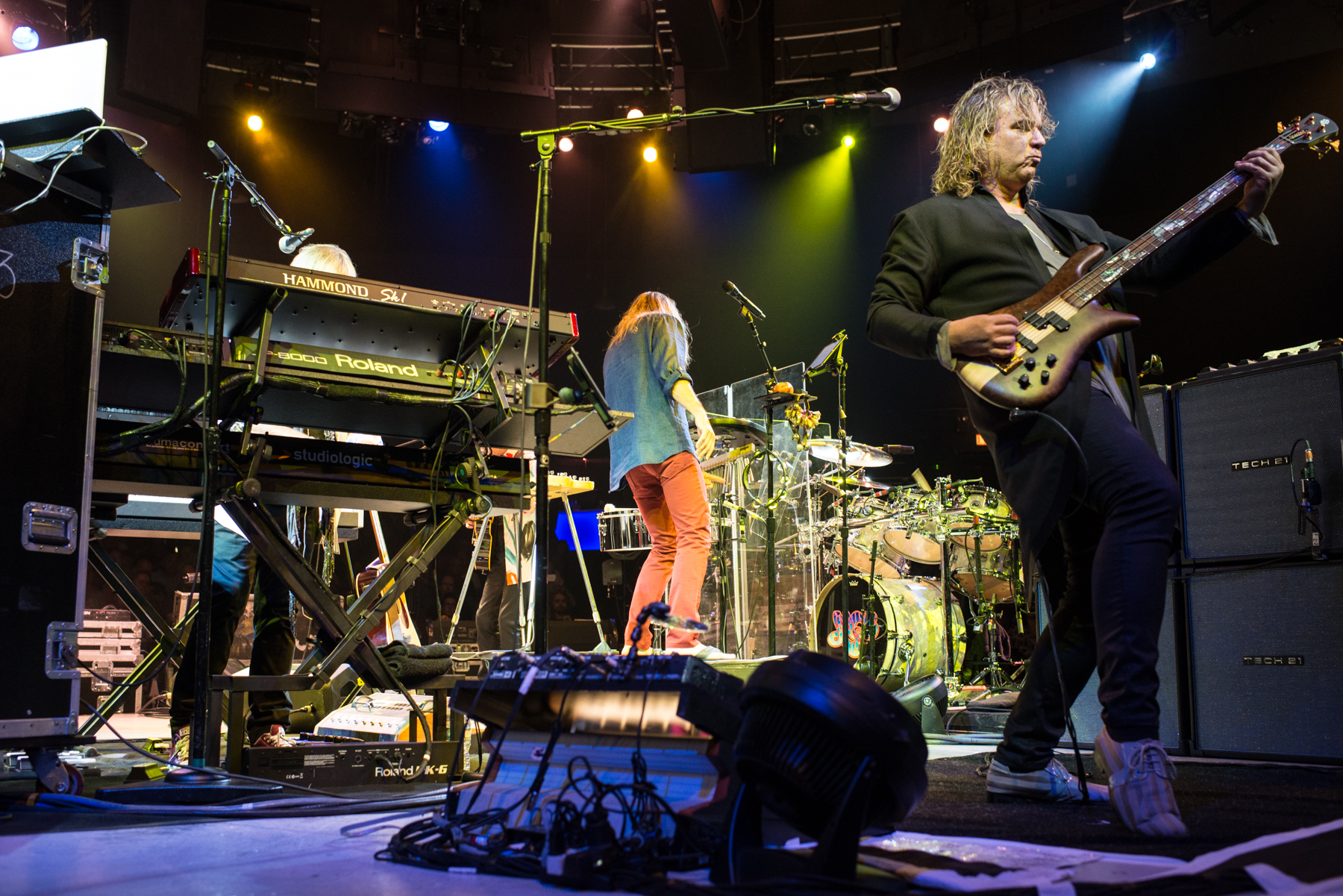 WESTBURY, NY — Progressive rock juggernaut Yes has pegged most of its recent tours to the recreation of classic albums from its revered catalog. But what happens when the band puts the spotlight on, arguably, its two most divisive albums — 1973’s sprawling, double-LP, 4-song, “Tales from Topographic Oceans” and 1980’s “Drama,” which found Yes doing the unthinkable and recording without its iconic lead singer Jon Anderson?