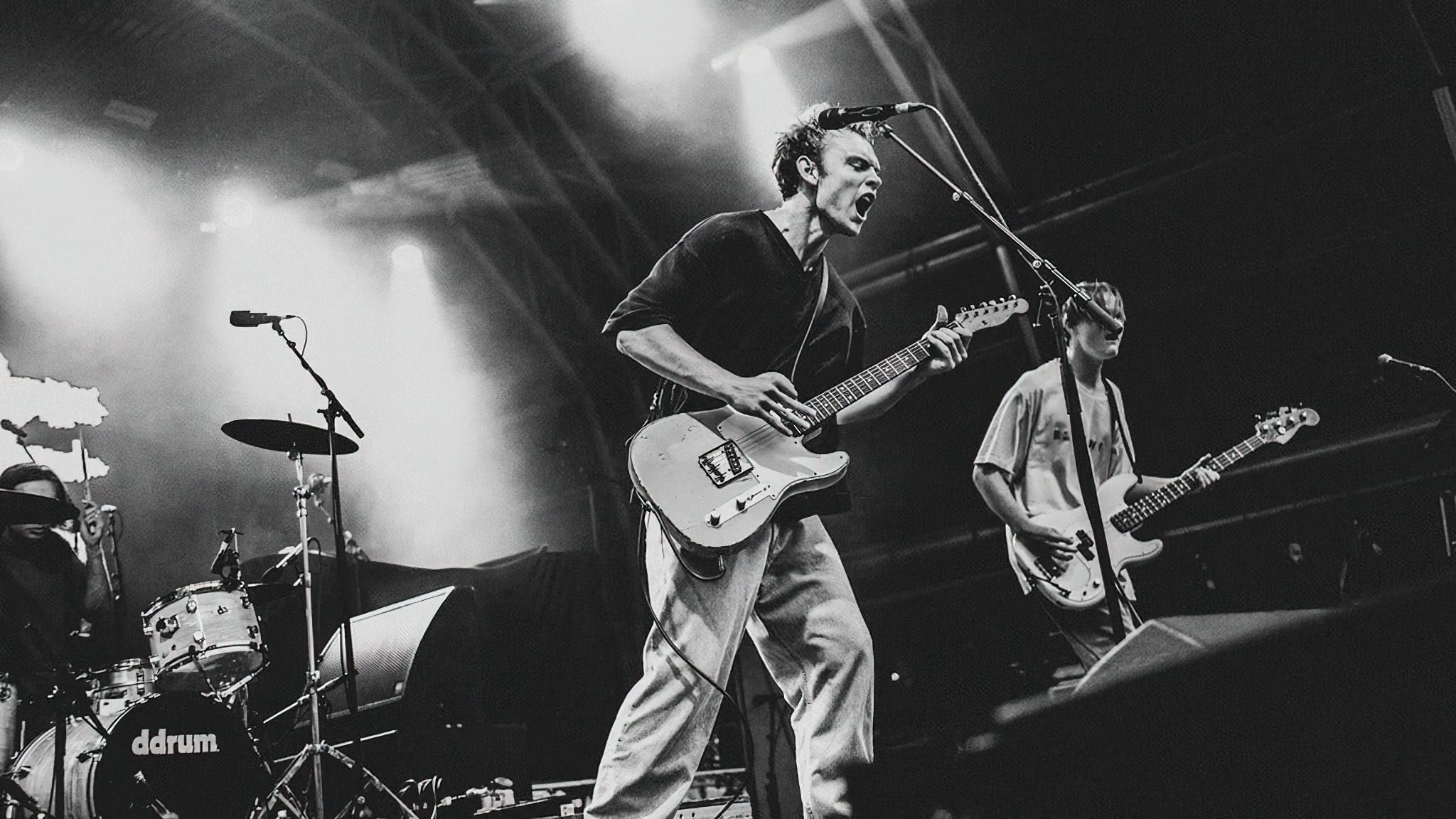 At the end of the three week tour Wunderhorse rolled in ragged and a bit disheveled, apparently with the mission of reminding New Yorkers why it is they started going to rock shows in the first place.

This was the last stop on their tour promoting their newest record and full length debut, Club, which was released on Rough Trade on October 7, the same day as the show.

If you’ve heard Wunderhorse, the brainchild of frontman Jacob Slater of The Dead Pretties fame, then you probably know them from their lead single “Leader of the Pack.”

The recording for the song is good, professionally done and well executed. However, listening to their records doesn’t prepare you for the raw and raucous energy that the band brings to their live performance.

It’s no knock on their producers to say that seeing this band live is a thrill that you wouldn’t expect just from listening through their catalog. It’s as if a 90’s grunge band channeled the energies of The Oh Sees and Queens of the Stone Age at once, while still bringing something fresh and personal to the table.

Slater sings about drugs, and love, and family, and regret but ultimately, you get the sense in watching him perform that the songs are ultimately about release.

Swinging from soft breathy falsettos to primary screams he guides you through a rollercoaster of emotions both alien and familiar. The band —  whose names are frustratingly hard to find — delivers the songs in a simultaneously loose and tight groove that leaves absolutely nothing to be desired.

The eerie basslines misty leads on slide guitar and absolutely violent often lull you into a sort of haze that the band then breaks in hits of extreme musical violence.

At the show, attendees seemed shocked to be seeing such a tight band at such a small venue. One man I overheard said to his partner that this is the sort of band where you ought to get a signed record at the show because 20 years down the line it’ll be worth something.

In a musical landscape oversaturated with an increasingly generic sounding cloud of house and electronica Wunderhorse is a refreshing resurgence of raw rock energy and someday they’re going to be stars.

Do yourself a favor and buy a ticket if they’re touring near you, it might be the best show you see for a good long while.

0 comments on “Wunderhorse at Mercury Lounge”