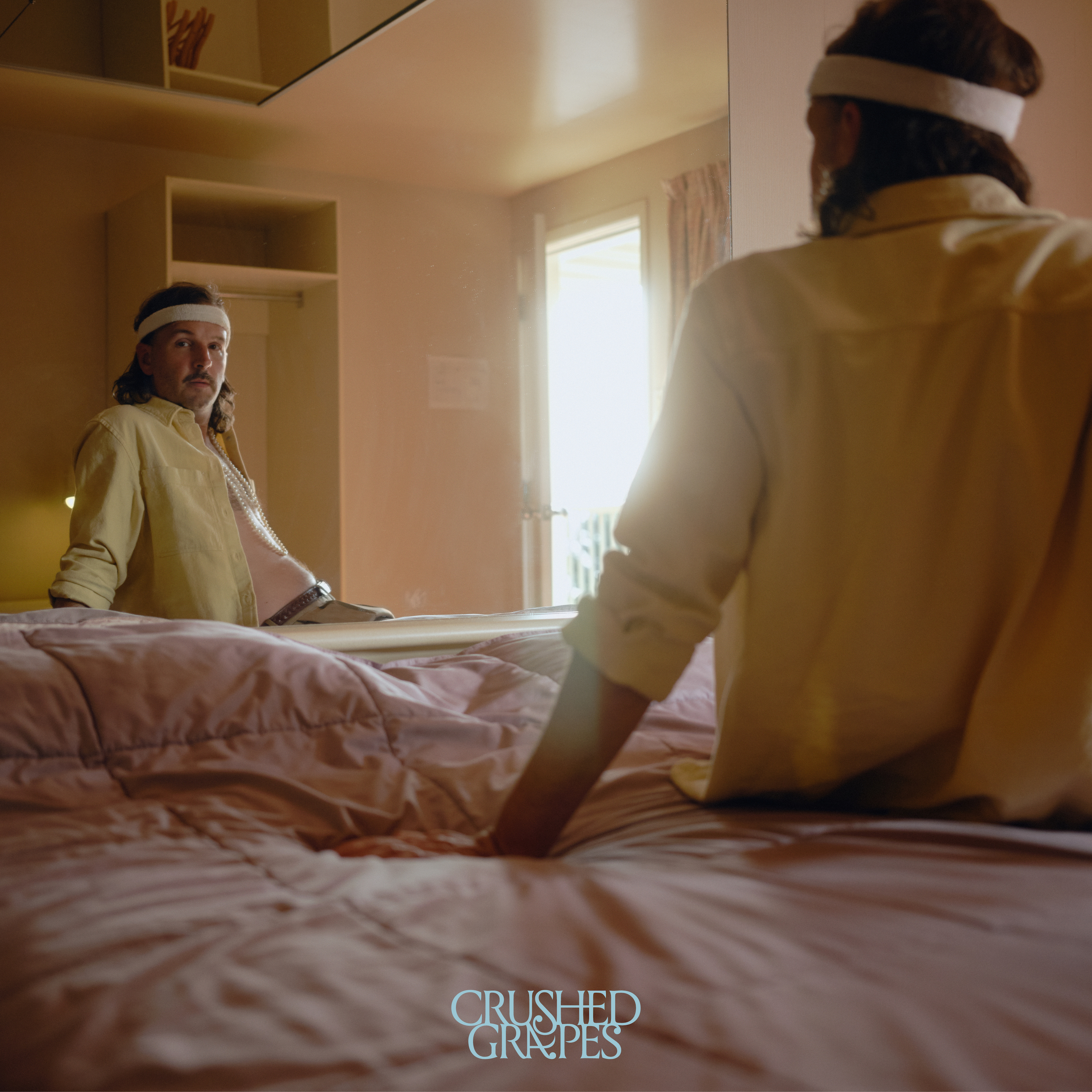 Canadian singer-songwriter Jason Bajada brilliantly uses his effective lyrics to sway many music-goers from numerous areas in the world. Based in Montreal, Quebec, Bajada first released his single “Snake,” followed by his newest album Crushed Grapes.

Bajada’s “Snake” already begins with a beautiful melody that instantly reflects the artist Sufjan Stevens in its clever and slow-burning lyrics. The band simply adds strings towards the ends of the choruses, with lovely imagery in his lyrical choices, such as “waltzing with one’s perfume.” The layering of the instruments in different lyrics is a beautiful concept; each showcases itself in a separate section of the song. “All your ocean/All your rules” followed by “There is a snake inside of you” is an interesting line that consistently repeats itself throughout the song.

“Walt Disney” had notable hints of cheeriness more than “Snake” did. Bajada has a very interesting voice that is simply able to merge itself into what feels like a differing genre song-by-song. Even while incorporating what sounds like a muffled guitar solo, the song actively has a nice shift in tonality.

“Humble Lion” is still very mellow yet upbeat, as the lyrics climax so do the instrumentals that build with the song. “Run on Romance” again feels like a change in pacing. I loved the bass line in this song: this artist truly is a killer “swaying” artist: I can easily see crowds swaying slowly and relating to the lyrics he shares. “Brooklyn Isn’t Big Enough For The Both of Us” is equally as heartbreaking as it is memorable. To close the album, the song “Crushed Grapes” offers a melancholy and cheerful feeling after listening.