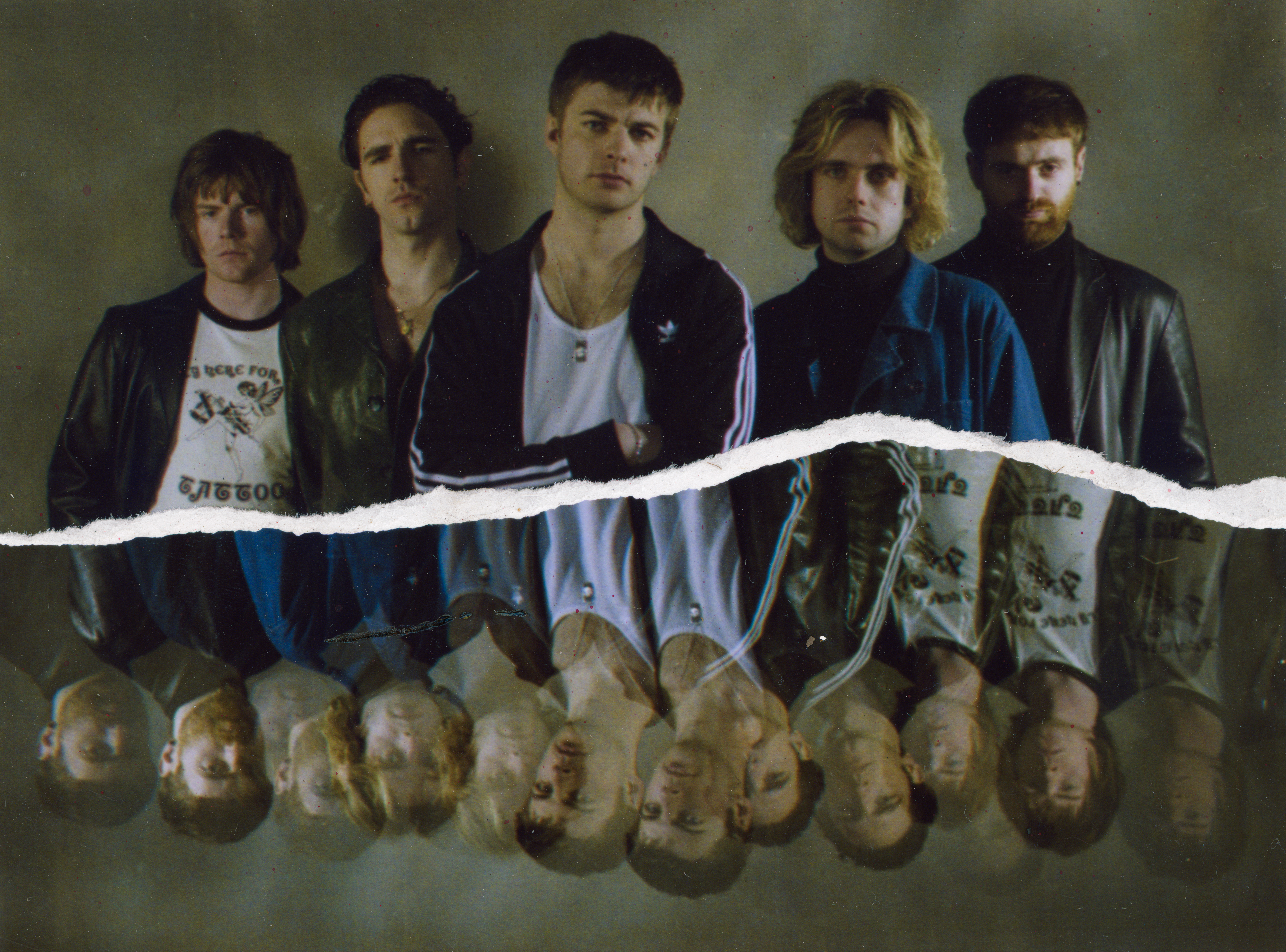 Irish Post Punk band Fontaines D.C. release new album today Skinty Fia on Partisan Records. The highly anticipated third LP from the band has already shown itself to be a classic one, with the release of four amazing singles already.

The first single “Jackie Down the Line” released the same day the album was announced on January 12th, 2022 began the excitement for the upcoming releases, it has a catchy and memorable hook that keeps the hypnotizing lyrics in your head as the bass line lingers.

The follow up release “I Love You” is an instant hit and the lyrical genius stands on its own as a hit.  Grian Chatten builds the song from the “I love you” stance into a political anthem.

The band is showcasing the new songs as well as the previous works of wonder in a mostly sold out tour this spring.  With two dates in our area at Brooklyn Steel.