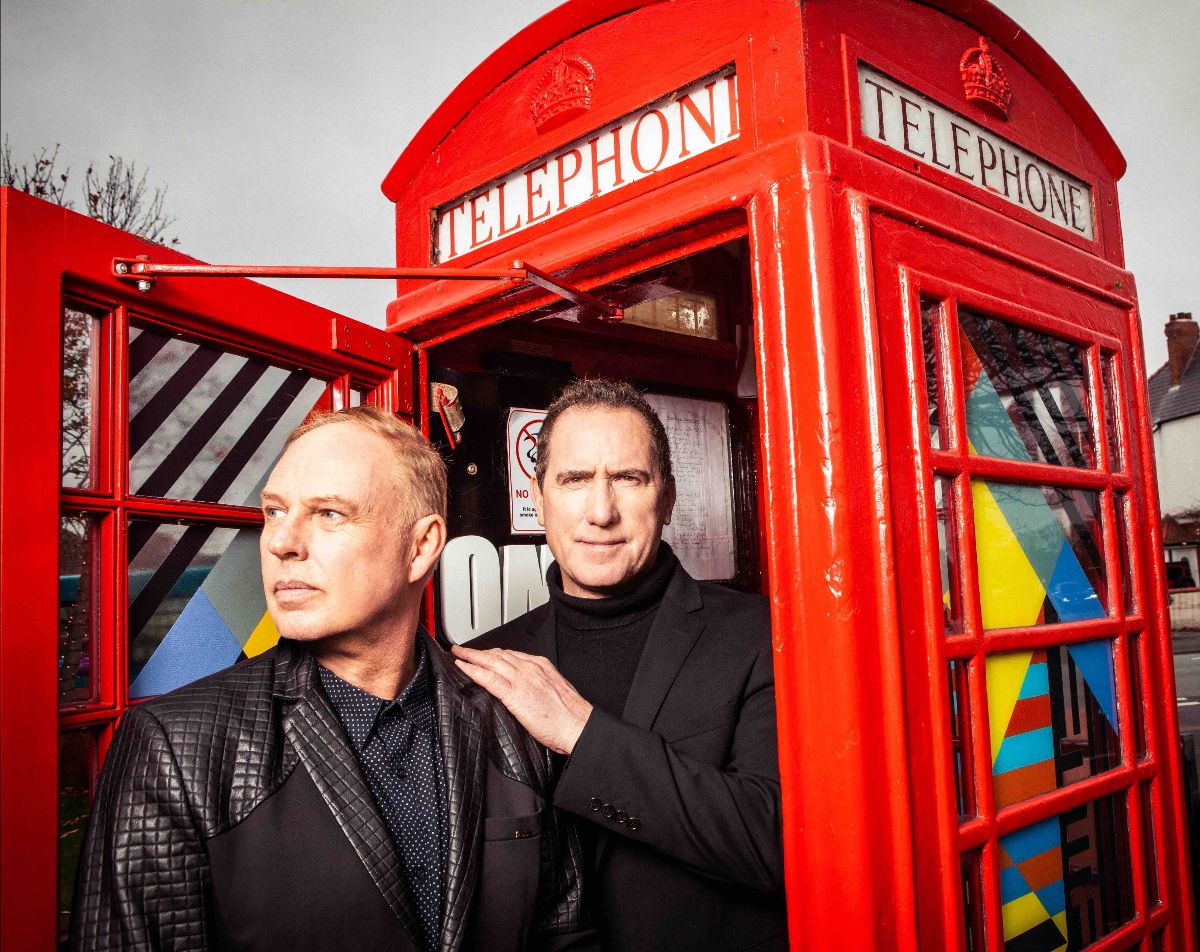 We are very excited to let OMD fans know that the iconic 80s new wave greats are heading out on a 40th Anniversary Tour with In The Valley Below this spring. They will be stopping off for two nights in our very backyard! Double shows at Brooklyn Steel on April 29th and 30th.

The worldwide super stars have sold over 40 million records, in their time as electronic synthesizer pioneers.  Their hits include the classics Orchestral Manoeuvres In The Dark (1980), Organisation (1980), Architecture & Morality (1981) and Dazzle Ships (1983). OMD conquered the United States, and yielded the 1986 hit, “If You Leave” from the Pretty In Pink Soundtrack. They have also achieved 12 top 20 hits on the UK Singles Chart, as well as three top 20 hits on the US Billboard Hot 100.

Tickets to all dates are on sale now.