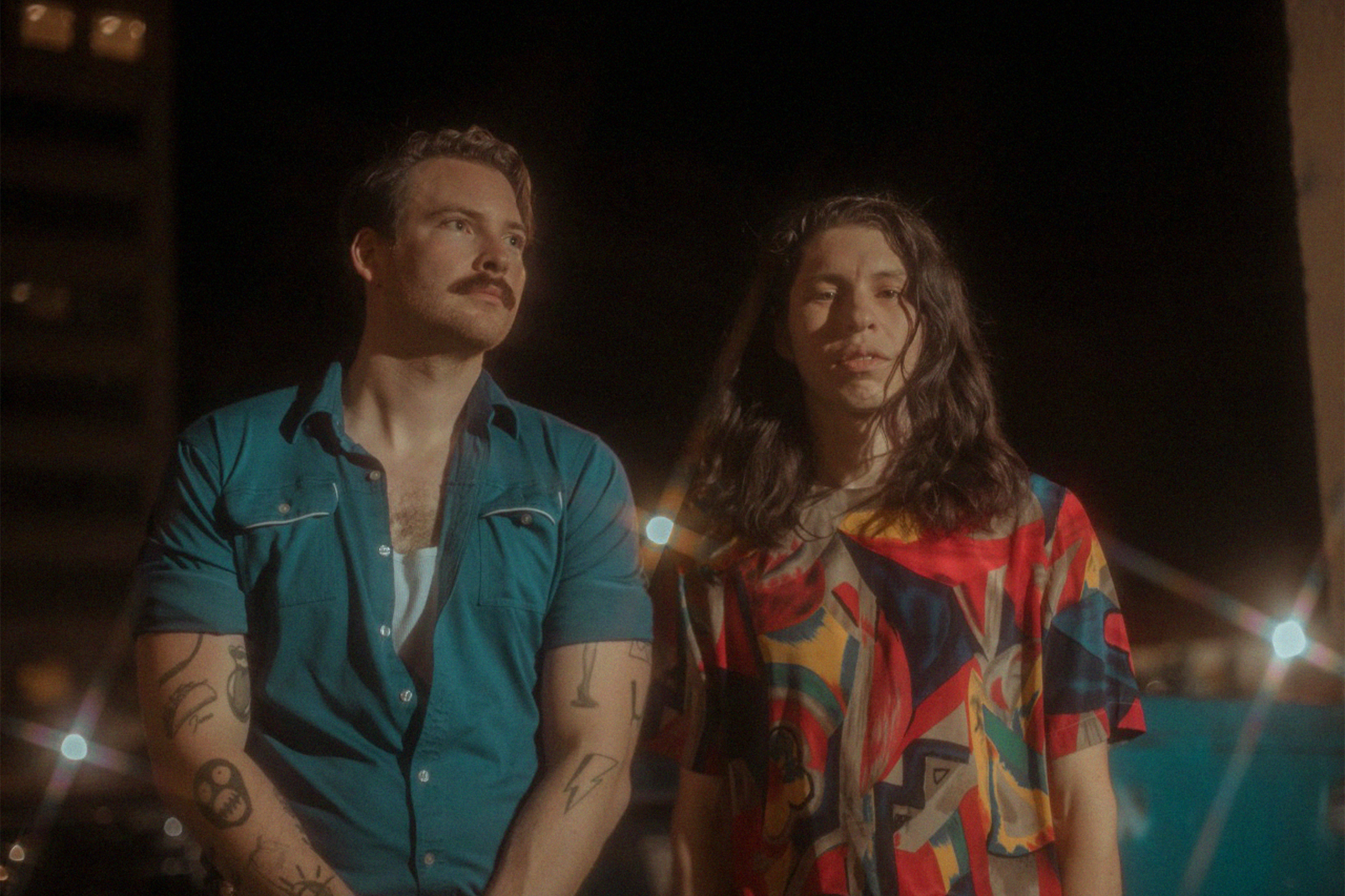 The talent including on the LP is extremely impressive. Includes Los Angeles psych-garage staples Death Valley Girls on the hard rocking “Take Me To Your Leader;” Canadian singer-songwriter Calvin Love on the disco anthem “All Out Of Time;” Seattle freak-rockers Naked Giants on the introspective “Won’t Walk Back;” Freakout Records-siblings Shaina Shepherd and Smokey Brights on “Facts of Life,” “Rock & Roll Revelations,” and “Suffering For You;” and Brazilian artist Libra on the album opener “Home.”

What is being said:

“Usually known for rolling out glam rock scorchers, ‘Suffering For You’ sees the band pull back on the theatrics to let the lyrics shine. The purposely strummed guitar keeps the energy high while hints of twinkling piano shimmer around Keltner’s gravelly admissions of continuing to come back to a person who treats them like absolute garbage.”
– KEXP

“It channels hope for freedom and hope for change.”
– Indie88

“This video is a retro time capsule that calls to mind old Frankenstein films.”
– Indie Music

“[One of the] Latin artists bridging scenes across the Pacific Northwest.”
– Bandcamp Daily

“A potent dose of classic rock and roll soul, packaging the duo’s apocalyptic anxieties in a joyous ‘70s rock pastiche.”
– Under The Radar

“Joyful in its tight embrace of ’70s rock, jangly keys and all, even though the state of things might urge you to learn towards doom and gloom”
– Alt Citizen

“Good time rock & roll vibes […] While the band is pushing the rock genre forward they’re also acutely aware of the past, combining classic rock sensabilities with the dynamicism of modern garage rock.”
– MXDWN

“One of the wildest duos on the West Coast.”
– Rolling Stone (France)

“A more mature sound, while still retaining the ’70’s-influenced rock you’ve come to know them for.”
– KEXP

“vibrates with a DIY punk ethos many artists shy away from these days,”
– NYLON

“A real son-of-a-bitch [… Acid Tongue invokes] The Rolling Stones’ sympathetic Satan and all the irresistible power and destruction that follows in his wake.”
– Alt Citizen

“The band demonstrates both instrumental prowess and respect for their musical heritage as the sons of psychedelic forebears.”
– All Things Go

“I’m not sure the world deserves Acid Tongue, but we have them and won’t give them back.”
– When You Motor Away