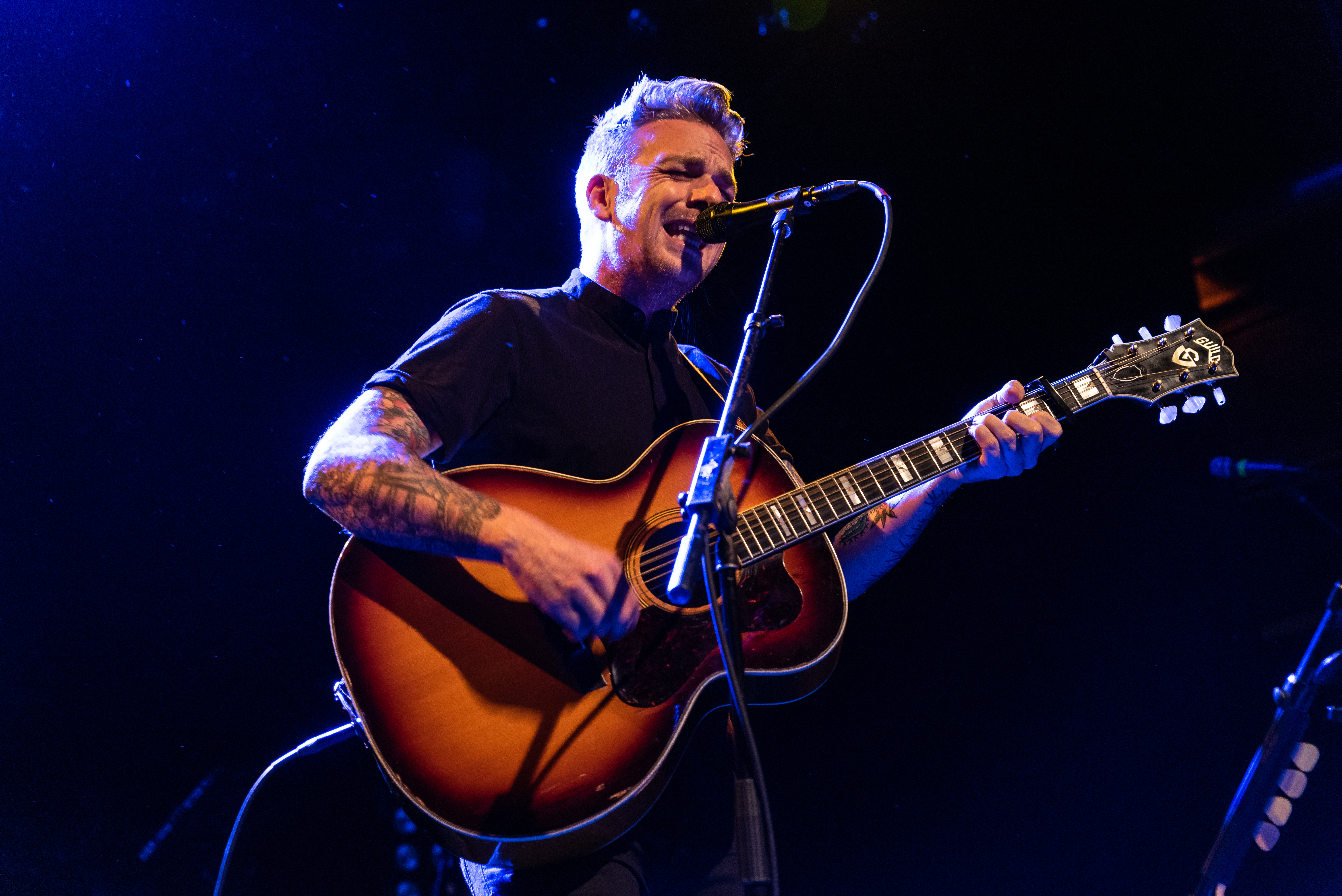 In downtown Manhattan, Irving Plaza was packed with a crowd waiting in anticipation for Greg Holden, a singer-songwriter from England, who made New York City home for six years before reluctantly moving to Los Angeles. Holden was closing his last night of the tour opening for Butch Walker, and commented he had never played this venue although he had seen many shows there during his time in New York. As the show opener, Holden did not need to win over the crowd because they already knew all the lyrics to every song. Armed with an acoustic guitar and his strong voice he played crowd favorites such as The Power Shift, Hold on Tight, and Home, a song he wrote but was made famous by artist Philip Philips.

This night, in particular, was bittersweet for Holden, as it marked the end of his time on the road, however, he was looking forward to preparing for his upcoming wedding to his fiancée, Rachel.

While Holden excitedly awaits settling down, hopefully, married life doesn’t keep him too busy from getting back on the road soon to share new music with his fans.