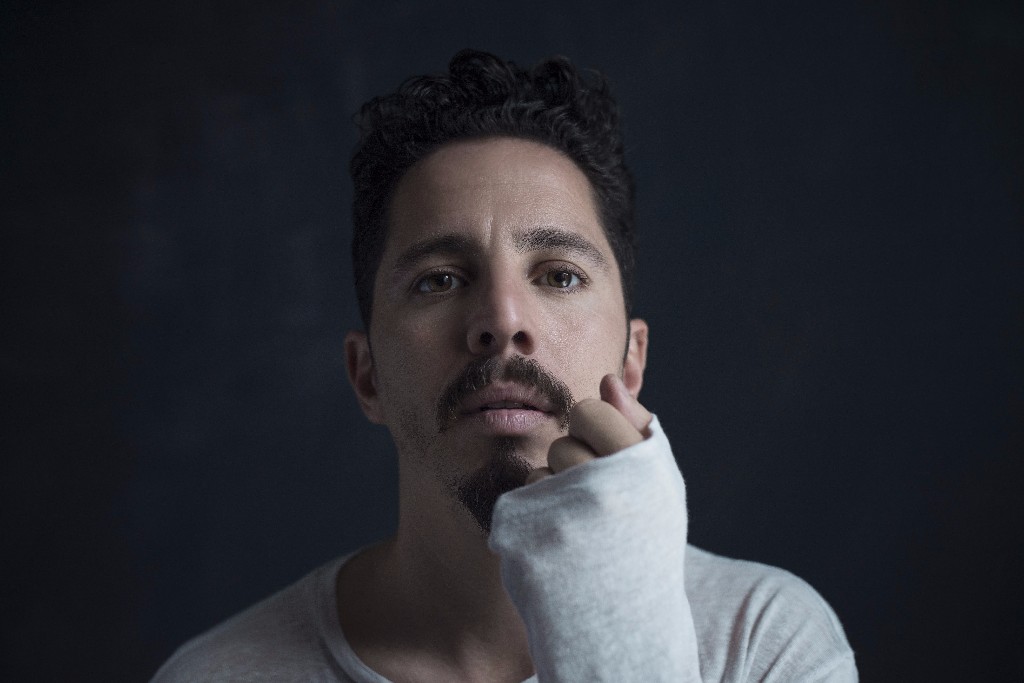 “J.Views, is a lustrous New York-based producer who creates intimate spaces in sound that are tucked into detailed layers of dazzling synthesizers.”
– Billboard“”Don’t Pull Away” is remarkably seductive. That’s no wonder: Mike Milosh, who’s astonishing voice was at the heart of the sensual band Rhye, contributes both that and songwriting, alongside Gotye and J.Views. It’s easy to understand why this billowing, floating piece has drawn over five million listens on Spotify…”
-NPR
https://youtu.be/62VmotZgkEY

Billboard has premiered the fan-generated video for “We Moved”, the new track off of J.Views ‘401.1’. ‘401.1’ is the forthcoming deluxe edition release of his grammy nominated album ‘401 Days’. When talking about the video director Tal Zagreba states,“When people stop fearing, that fear doesn’t go away, it becomes energy. We wanted to embody that massive human energy in the form of animation on top of the fan-submitted videos. That animation represents how we collectively glow when we’re disconnecting from fear-mongering thoughts.” ‘401 Days’ is out now! Earlier this year the album picked up a grammy nomination for Best Boxed or Special Limited Edition Packaging.

The video also initiated collaboration between J.Views and Global Citizen. Together they have created the #WeMove campaign​, empower​ing​ people to dance in public spaces ​around the world, and share their videos​ with the hashtag #WeMove, as a message of unity and freedom.

The campaign will be launched on Sept. 5th, and will peak at the Global Citizen Festival in Central Park on Sept. 23.
More about #WeMove: https://youtu.be/ReJhIzCsJYc

Information is currently being sent to a private list here.

Jonathan Dagan, known by his stage name, J.Views, is a poetic kind of Electronic producer.

The two-time Grammy nominated artist is known for pushing the boundaries in the creative world, constantly innovating the dialog with his audience.

The New York-based songwriter, producer, and visual artist creates multilayered songs that blend raw elements with electronic music through his use of analog synths, tapes and field recordings.

J.Views often collaborate with guest vocalists and musicians. His production is frequently described as nostalgic, intricate, and detailed. As NPR’s All Songs Considered stated, “J.Views writes songs that whirl and clatter like tiny Rube Goldberg devices.”

His latest album 401 Days is the result of the award-winning interactive project which invited fan participation in the step-by-step making of the album. This first-ever interactive album, peels back the curtain on the creative process.

0 comments on “J.Views Shares “We Moved” Video On Billboard”