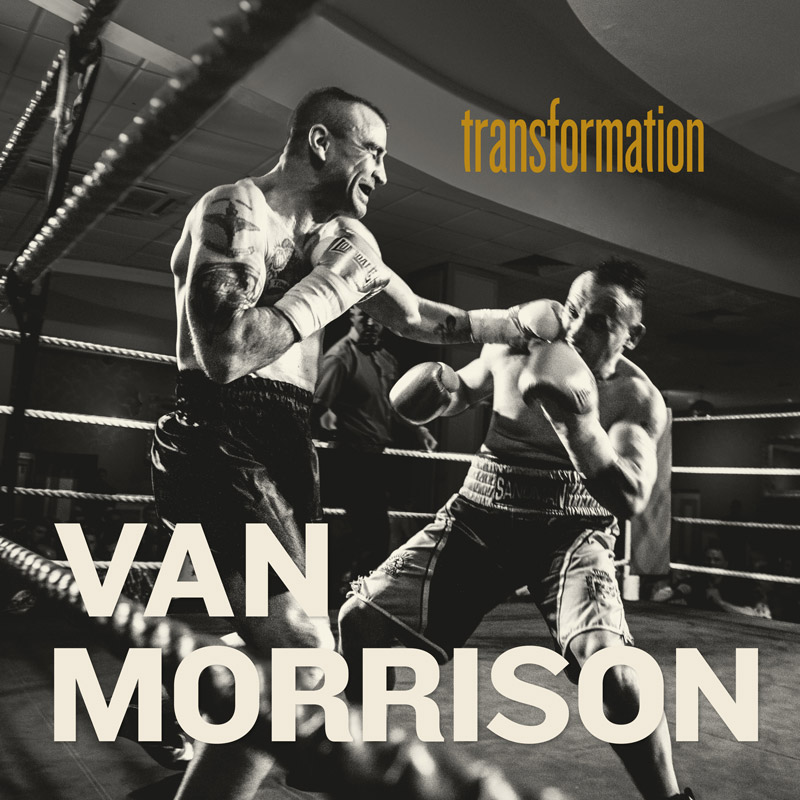 Roll With The Punches reconnects Van not just with the music he grew up with, but also to the musicians he would have encountered when he was on the road with Them during the 1960s blues boom: Manfred Mann’s Paul Jones, The Yardbirds’ Jeff Beck, Chris Farlowe…the latter two who both appear on new single Transformation.

7.Too Much Trouble
(Van Morrison)

11.Teardrops From My Eyes
(Rudy Toombs)