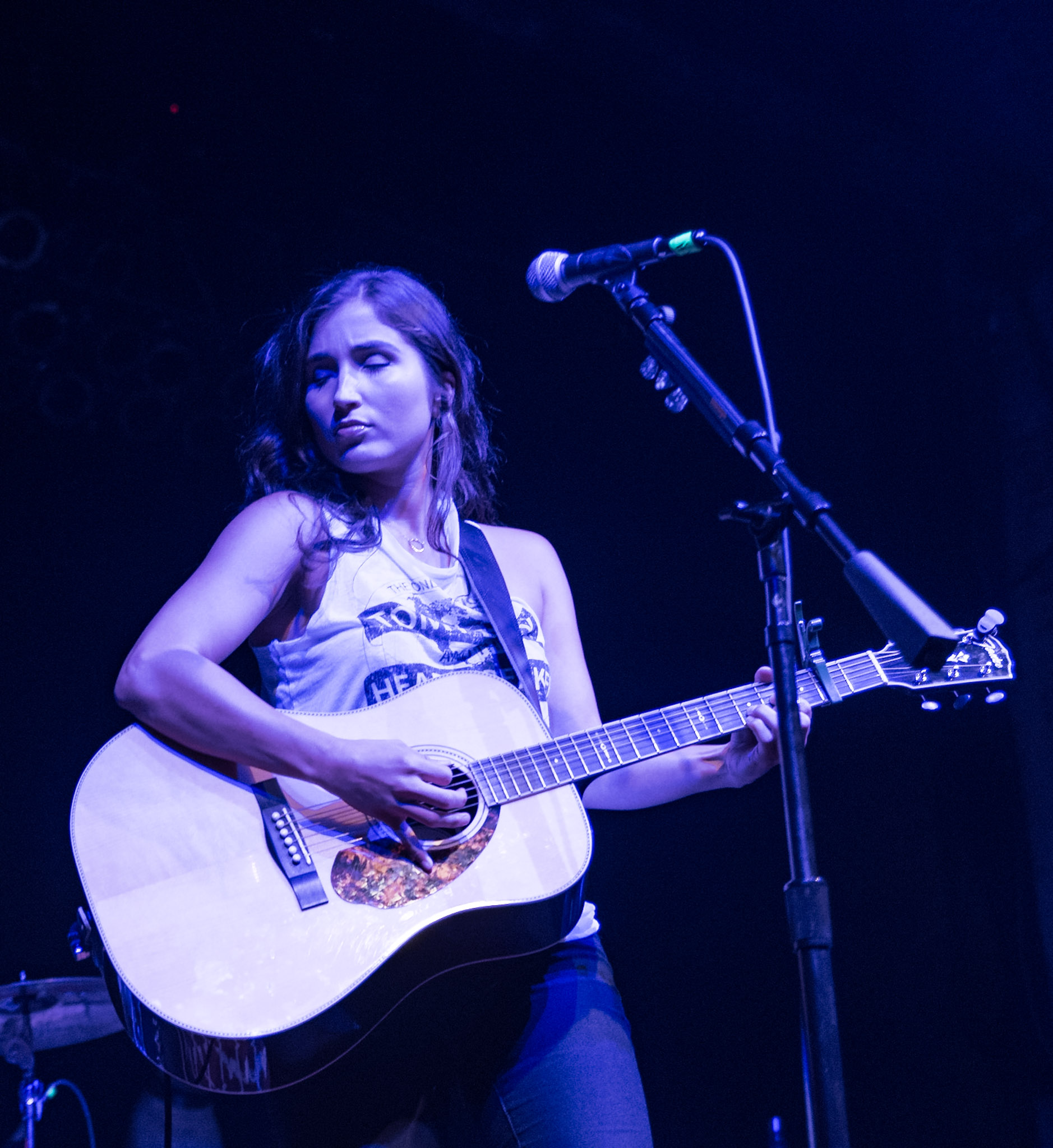 Who is Jade Jackson? Well, for those that don’t know—you soon will! She’s the 25 year-old country-rock singer/songwriter from Santa Margarita, California– who is clearly destined for bigtime stardom.

Opening this past week for punk rock favorites, Social Distortion, at The Paramount in Huntington, it was obvious to all that there’s something really special about this artist whose star is on the rise.  With the release of Gilded, her first full-length album (produced by mentor/Social D frontman, Mike Ness), there’s nothing small about this small-town girl.

With a musical style much different than the evening’s headlining act, she still easily won over the many ears and hearts in the packed house. Jade Jackson has been doing exactly that ever since she was a little girl, where she would perform in her town’s local coffee joint. Fast forward to this week, and you have Jackson basically rolling into New York, revealing that her big storytelling songs can come from a young performer regardless of age or where she grew up and honed her craft.   Her rich, smooth-edged, gutsy voice fills her songs with emotion, depth, intimacy, imagery and profound influences.   A style that can best be described as country-blues-rock all rolled perfectly into one.

Joining Jade on stage was guitarist Andrew Rebel, bassist Jake Vulovich and Tyler Miller on drums–all adding their instrumental beauty to this talented voice, writer and guitarist—an artist that we know will be embraced by the music community’s welcoming arms. She could very well be country music’s very next big star!