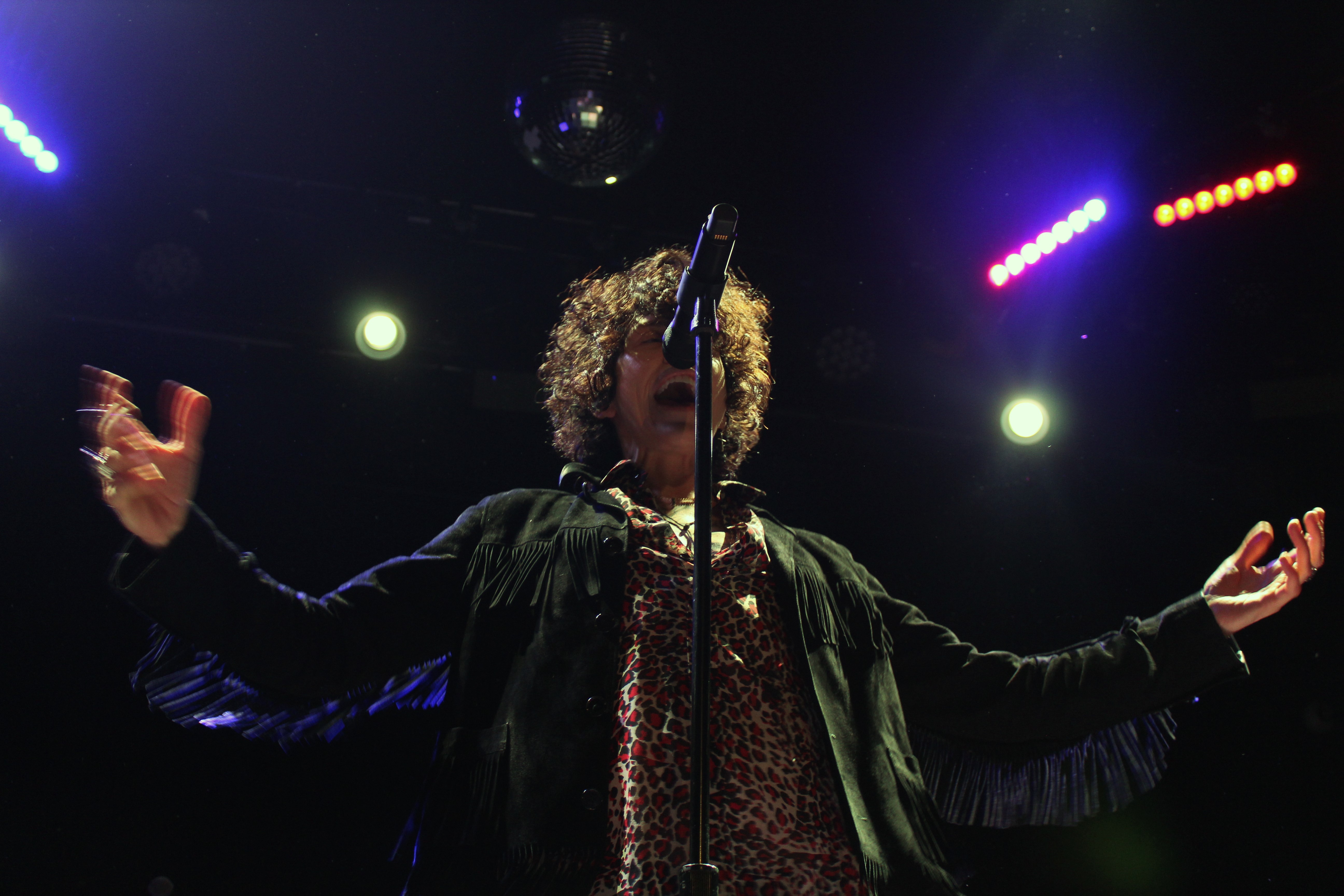 Into the Wild: Lauren Ruth Ward, Josiah & the Bonnevilles + LP

Scattered amongst the crowd inside The Bowery Ballroom were people wearing t-shirts displaying the Long Island born, pop singer-songwriter LP’s European tour dates and very quickly, you soon found out that practically half of the fans present traveled thousands of miles from another continent for tonight’s show.

Emerging from stage door is the Baltimore bred, Los Angeles based performer,

Lauren Ruth Ward, who ignites an ethereal and cosmic presence the moment she starts the show. Serenading the audience with a setlist derived from her eponymous EP and singles, it is impossible to miss the expressiveness emitting not only across her face but from her movements as well. Her music is packed with so much emotion and depth, and Ward doesn’t fail to convey all the liveliness in her performance. Crooning into the microphone, Ward’s hands dance in the air as her body swings and sways to the rhythm of her music. Her band – guitarist Eduardo Rivera, bassist Liv Slingerland, and drummer India Pascucci – effortlessly elevates Ward’s presence, the instrumentals carrying the vibrato in her vocals pleasantly. Near the ending of her set, Ruth engages with her audience more closely than ever – holding the hands of lucky fans as she belts out one final, impressive vibrato note, surrounded by the holler and chants of everyone surrounding her.

Josiah Leming of Josiah & the Bonnevilles usually performs with a band, but

according to him, they promptly vanished tonight. Luckily, that doesn’t stop the lone cowboy who is equipped with his beautiful classic gretsch acoustic and harmonica as he delves into heavily country-esque ballads of one’s trials and tribulations. Strumming his guitar, Leming’s music tells a story of overcoming life’s obstacles and growing pains – notably, Leming serenades the audience with the tale of the six-dollar check from Warner Bros. Leming is the underdog, as presented in his music, but his lyrics inflicts this sense of relatability within us as universally, we’ve all been stepped on and kicked around before. The audience is so engrossed by Leming’s music, that when he croons “If there is anybody left, I’m pretty damn sure that they regret the day they let this cowboy go” – the crowd erupts into applause and cheers because in that moment, we’re all proud of him. Charmed, Leming ends his set passionately with his impressive harmonica solo before picking up his beer and tipping his cowboy hat (how appropriate), bidding us adieu.

The lights are lowered as the band steps on, the anticipation is heightening to the maximum as LP triumphantly walks onto the stage, a tambourine shaking in her hand as she opens with the gothic, enchanting “Muddy Waters”. Following with “Strange”, LP invites the audience to clap along as her hauntingly beautiful vocal pierces through. Her performances take it to new level with her iconic, distinctive vocal range that just leaves those blessed to hear it speechless. Ending “Strange” with an impressive harmonic solo, LP’s tone drops to a soft and gentle one and you are instantly swooned. The popular “Tightrope” is met with roars and applause, but when LP begins to whistle – people begin to screech and scream, leaving her easily amused. The rest of the set is strung from LP’s recently released album Lost on You. Throughout the show, LP is remains an unfaltering vibrant energy, whether she’s dominating the stage from every side or plucking the strings of her ukulele – LP’s voice powerfully soars across The Bowery Ballroom.

0 comments on “Into the Wild: Lauren Ruth Ward, Josiah & the Bonnevilles + LP”