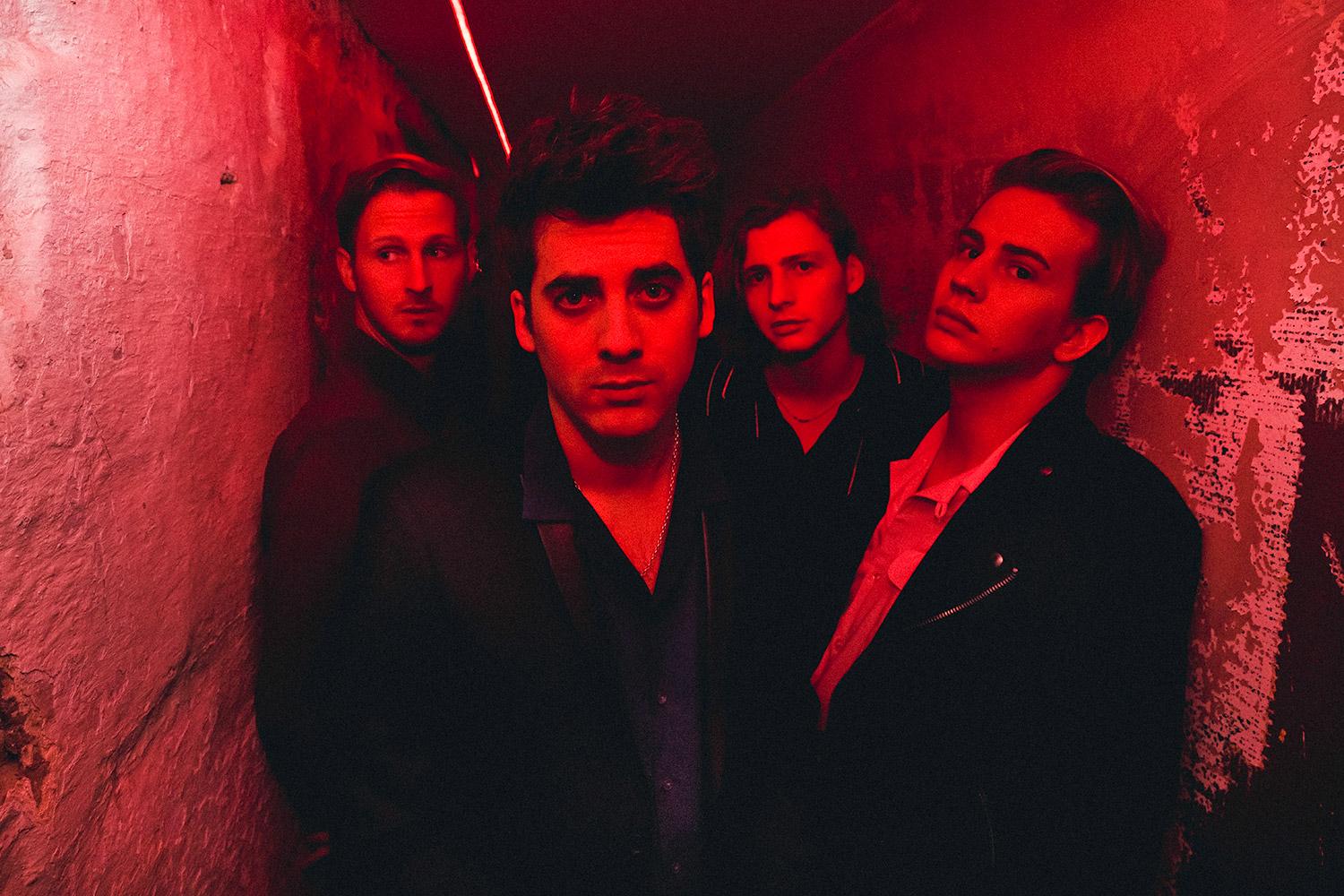 Excite builds as there are only a handful of Circa Waves US shows before they return to touring Europe. New York is blessed with two of those upcoming shows.  June 7th Rough Trade NYC will host followed by June 8th at Mercury Lounge.