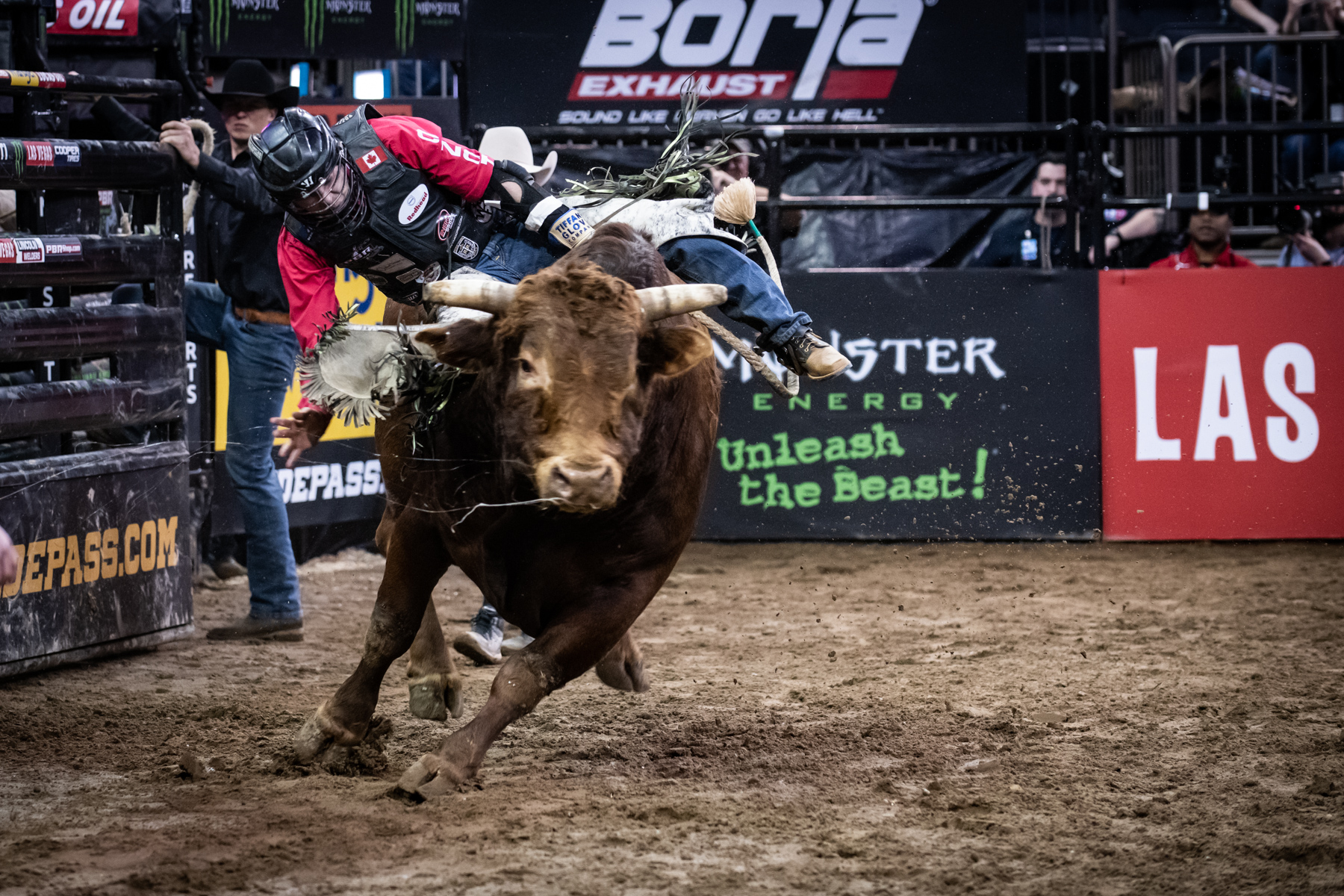 PBR, the premier bull riding organization in the world brought it’s show the New York City to the biggest crowd in years.  The record large crowd witnessed Jess Lockwood collected his second victory at  MSG’s Unleash The Beast.  He sealed the deal after a Spectacular ride on the bull Prayer Warrior which netted him a 91.75 blowing away the competition.  Lockwood toughness prevailed after a brutal finish on Dream Catcher which saw him take a hard hit to the head.  Next stop is the Chicago Invitational event