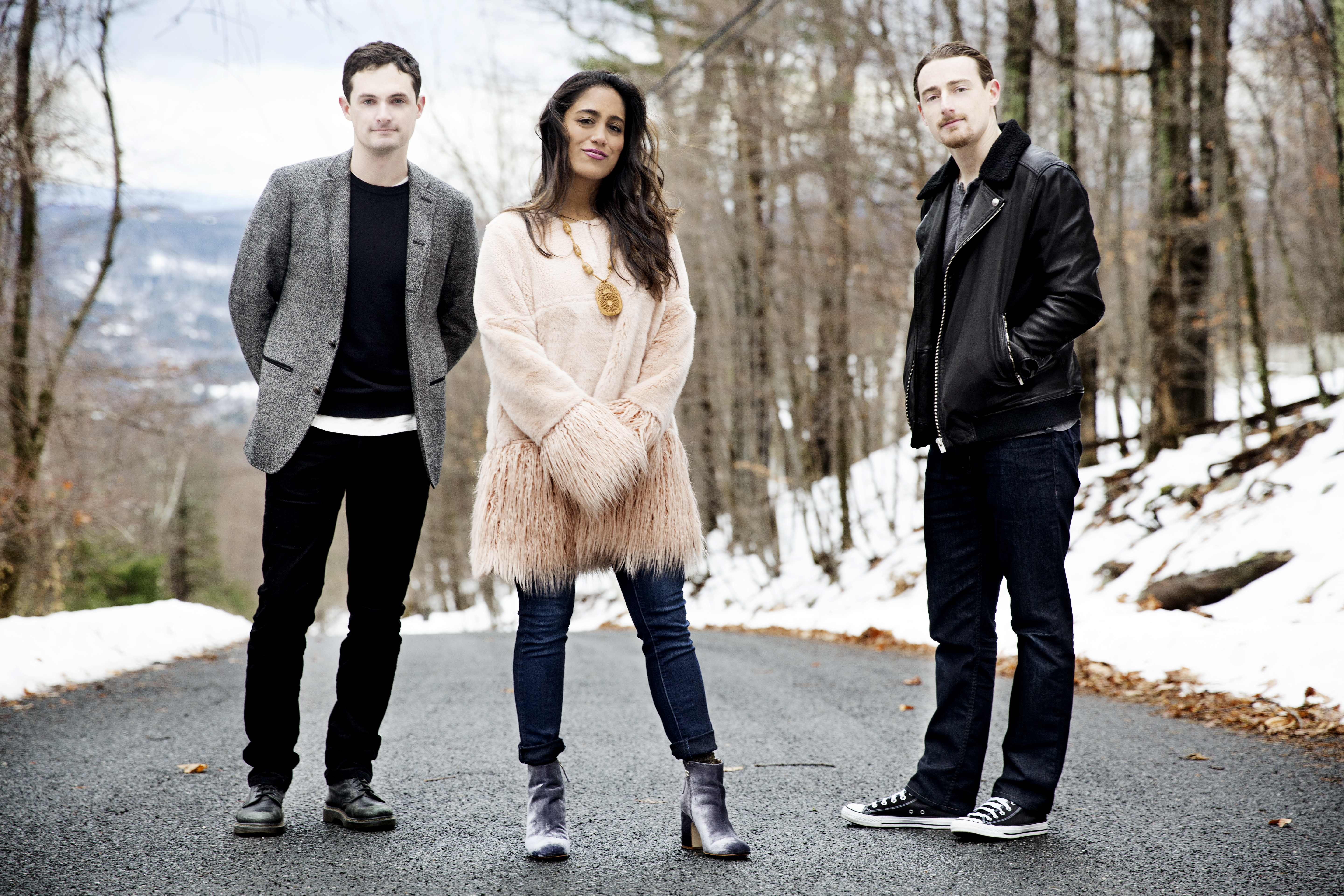 Everything Turned to Color Residency Finale

It’s difficult to fathom that it was at the very beginning of 2018 that we were just celebrating Everything Turned to Color’s residency at NYC’s famed Rockwood Music Hall. Shows that were built around their much-heralded Life Imagined album, as well as being filled with singular musical surprises, enthusiasts were treated to performances that consistently took their breath away and captivated us all.

Fast forward to November 9th, as we now prepare for the finale of this enchanted run. On what is sure to be a very special evening, it should also be noted that it’s going to be their 100th show as a band.  This is quite a moment for brothers Bryan & Kyle Weber and Neha Jiwrajka, who have solidified their place in our musical lexicon with hits like “When You Wish Me There,” “Once Upon a Lifetime,” and “Something to Live For,” all while continuously displaying ease, harmonious mastery, confidence and the true joy of being on stage.

Performing to sellout crowds, it’s an understatement to say that it’s been a thrilling year for the New York City-based trio. Not only were they busy with the Rockwood shows, but they also managed to fit in successful tours of California, the Midwest and the Northeast.

The residency may be concluding, but don’t dare think Everything Turned to Color is going silent. On November 10th they’ll be performing at Caffe Lena in Saratoga Springs, NY, and then begin brainstorming a much anticipated second album!

There’s so much to look forward to from these gifted musicians, as we say thank you to them for enhancing our lives with their spectacular gift of melody, fine instrumentation, lyrical bliss and, of course, color!