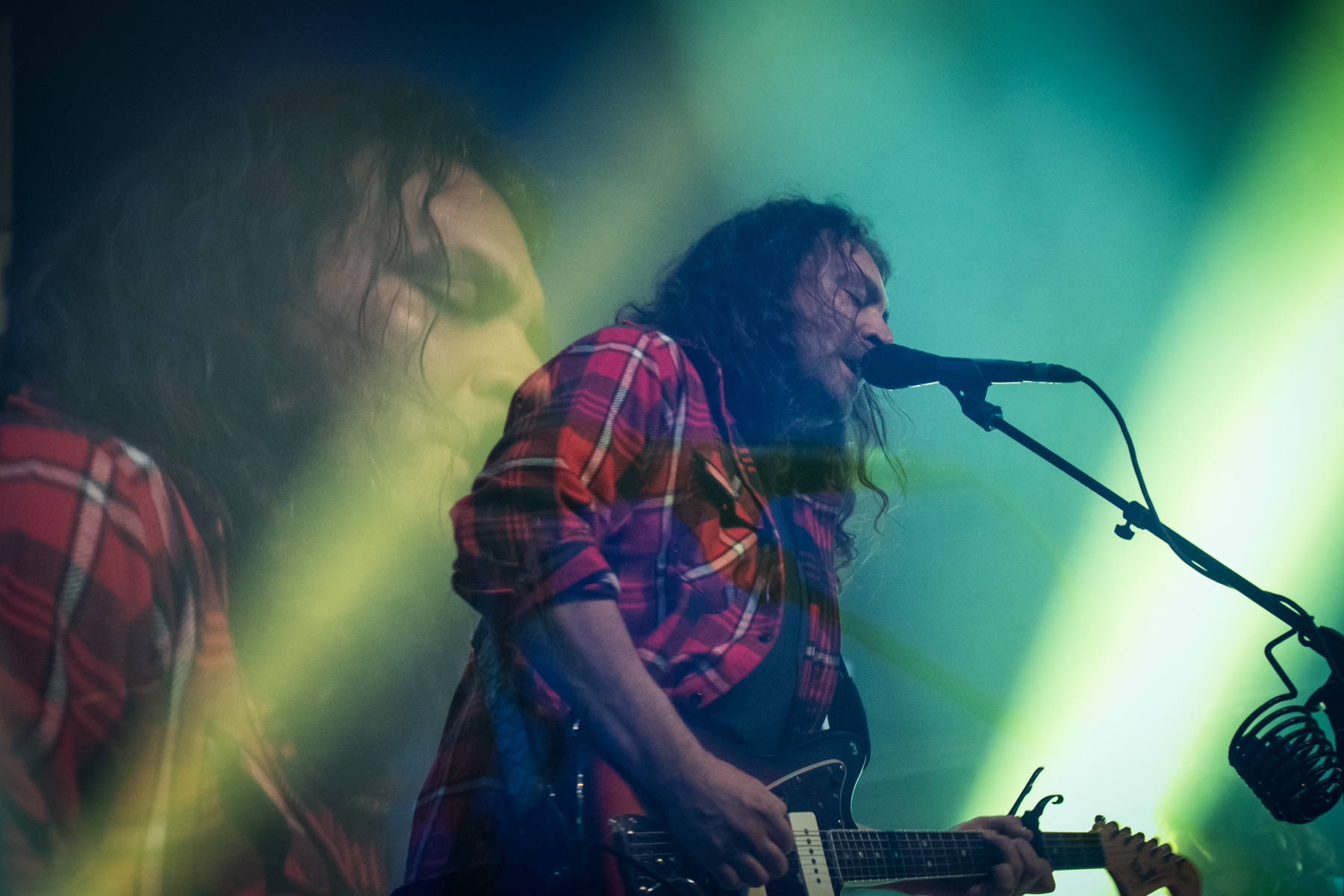 NEW YORK, NY — Sandwiched between a show in which the band debuted songs from its brilliant new album, “A Deeper Understanding,” and a highly anticipated, sold-out appearance at Central Park, Tuesday night’s The War On Drugs show at Terminal 5 was set up to be a letdown, as fans, many just out of an early-week workday, slowly shuffled into the venue, about half filling the room for opening act Craig Finn’s set. But as the lights went down, the synthesizers swelled, the knotty guitars took their place and the hypnotic drums and bass kicked in, those doubts were dashed as the band launched into “Deeper” track “In Chains.”

In a 15-song set, the Philadelphia-based sextet, led by vocalist/guitarist Adam Granduciel, illuminated its well-crafted studio output, and while the group stayed close to the album versions, there was an extra jolt of energy and urgency, as well as some intense, stretched-out Granduciel guitar forays, that made the concert much more than a mere recitation. READ MORE

Edit this setlist | More The War on Drugs setlists