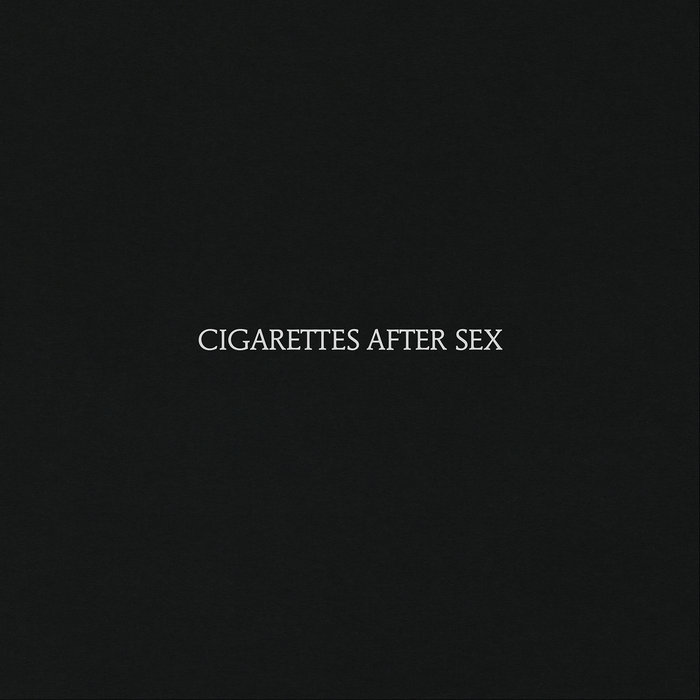 Most romantic nights begin with candles. The music world also knows this truth, as its turning its lighters on to a sensational band this

week. Cigarettes After Sex is releasing their self-titled debut LP on June 9th. The album’s first single “K.” has already chalked in 1.5 million views on Youtube and counting. This all comes after the rapturous popularity of their first EP “I.”, released in 2012. Fans have been ready and waiting ever since, and their new songs don’t disappoint, proving it was worth the longing for.

Soothing lead singer, Greg Gonzalez, first founded the band in 2008 and recorded their first EP in a four story stairway at The University of Texas El Paso, according to an interview with noisey. Since then, band members have shifted to Phillip Tubbs on synthesizer, Randy Miller playing bass guitar, and Jacob Tomsky on drums. Gonzalez has also relocated to Brooklyn, NY, where the band will play a show on June 22nd at Park Church Co-op and then in October 7th at the Bowery Ballroom.

The bedroom allure doesn’t stop at the band name. The CD invokes a dreamy world in an ambient pop-noire style with songs that are riddled with suggestive messages and love sick lyrics. The first song shared off the album is “K.” (which sounds like a passive aggressive text) that shares the story of a romance that begins with no intentions of a relationship, but blossoms into so much more. This album is full of romantic gestures and lyricism that perfectly explain the good and bad feelings involved in relationships.

The enchantment doesn’t stop there. The album wistfully continues with the song “Apocalypse,” reminiscent of The Smith’s “Please, Please, Please Let Me Get What I Want.” The opening lyrics puts the listener in a world in the midst of falling apart and continues with poetics that would make Poe proud: “Go & sneak us through the rivers// Flood is rising up on your knees// Oh please…// Come out & haunt me// I know you want me.”

The band shows some of their dynamic ability with the song “Opera House.” Though it still has the well-loved slow tempo, there is a 5th element addition with what sounds like organ music. This song features lyrics that we have all always wanted to hear from a significant other. It is a bitter-sweet song, set in an Opera House in a jungle.

The album ends on an ode to the ignorant and rude, titled “Young & Dumb.” It is perhaps the most melancholy and least romantic, expanding the subject of this LP. It is explicit, graphic, but still keeps hearts fluttering. While it has a more negative tone, it is able to conjure feelings of whimsy and nostalgia for summers between school.

Cigarettes After Sex is a delightfully calming listen, great for sharing with someone you like more than platonically. Its suggestive lyrics and slow tempo make for a great nighttime soundtrack.