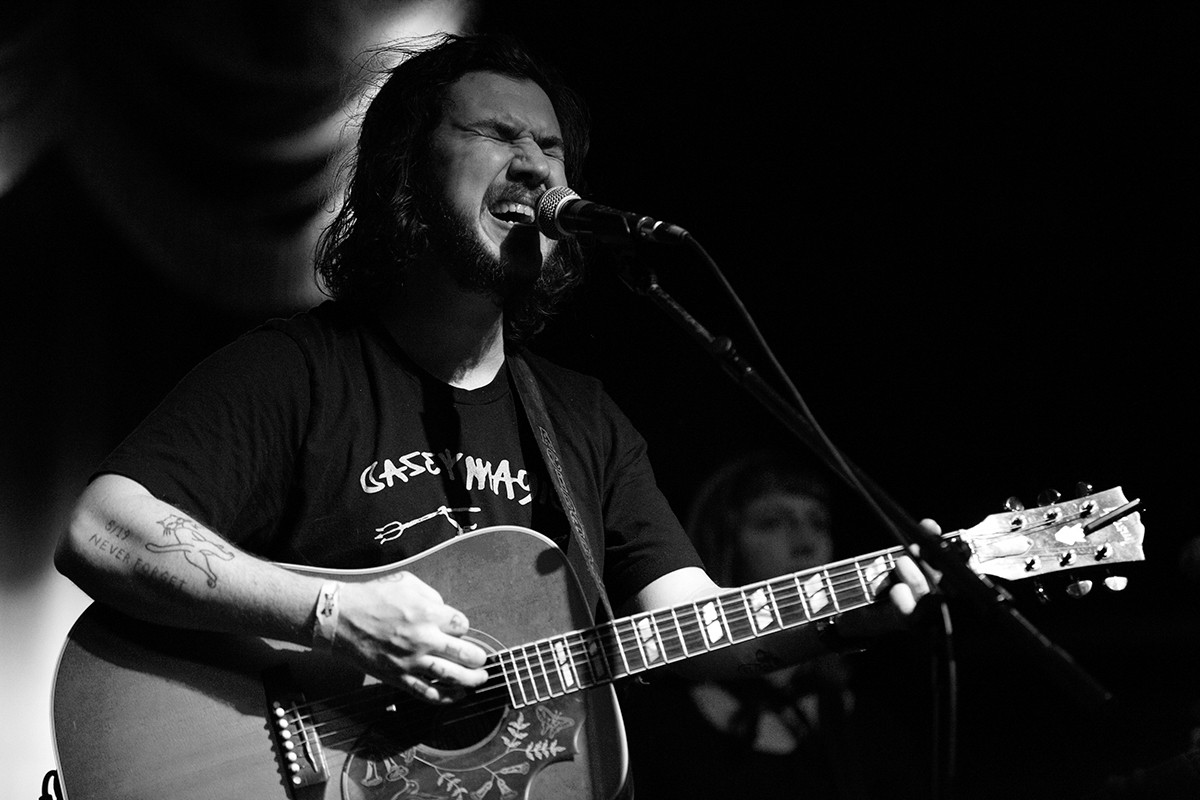 SUSTO has proven with their last two releases that they are talented song writers.  The bands extensive touring schedule has also giving us a glimpse into their commitment to their fans and craft.  SUSTO is a band we will be hearing a lot more from.