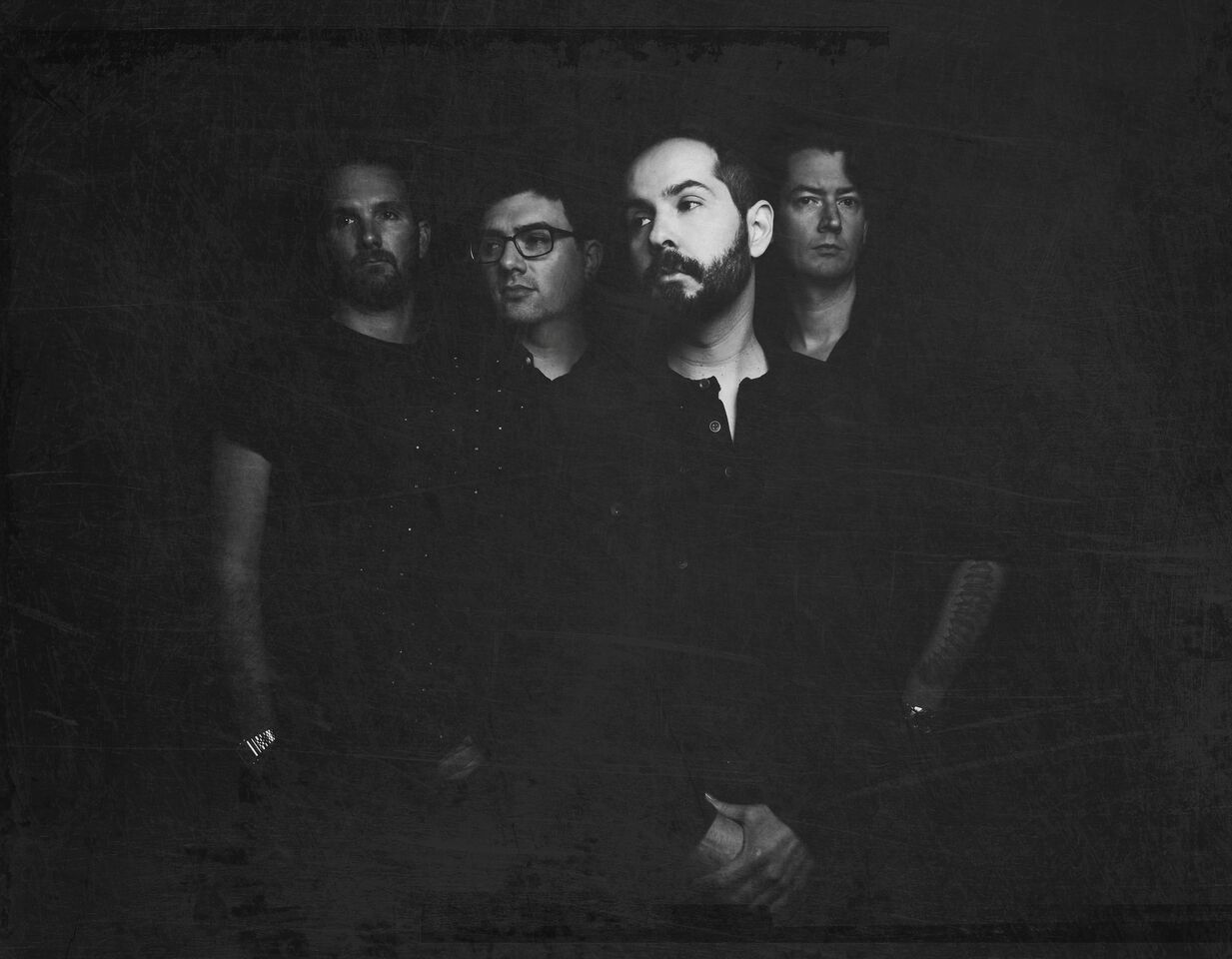 Today NPR All Songs Considered shared “K.” the first single from Cigarettes After Sex’s self-titled debut LP. “K.” was initially released back in November and was followed by their second single “Apocalypse”.

The band’s self-titled debut album will be out June 9th on Partisan Records.  You can pre-order the LP here and receive exclusive items including a picture disc, signed lyric booklet, and more.

Cigarettes After Sex frontman Greg Gonzalez had a clear vision for his band’s debut album, a gorgeously cinematic work. After the phenomenal online break-out success of “Nothing’s Gonna Hurt You Baby” (which has + 46 Million YouTube views to date), from the early Cigarettes After Sex EP (‘I.’) from 2012, the Brooklyn-based Gonzalez (originally from El Paso, Texas) wanted to project his worldview on to a bigger screen, a broader canvas. As Greg explains, “This is like the novel or feature-length version of Cigarettes. I wanted it to feel like a complete work, where some of the imagery repeats – like it’s all in the same world. It’s very much a fulfillment of the feelings in the short works.”

That sense of fulfillment is richly felt on Cigarettes After Sex, which unspools like the most achingly romantic of movies: immersive, cohesive and transporting. Swooning in the spirit of influences such as Mazzy Star and Red House Painters, its sumptuous songs of love elevate Cigarettes to the ranks of those acts who create worlds of their own, exciting the most devoted kind of following – for Gonzalez, The Smiths were a reference point.

Right from the off, Gonzalez’s ability to set a scene and sustain a mood reels you in deeply. On album opener ‘K.’, a tale of blossoming love etched in tiny details luxuriates over chiming guitars; on the hymn to romantic compulsion of ‘Each Time You Fall in Love’, the suspended animation of Angelo Badalamenti’s heart-stopping Twin Peaks music is echoed. ‘Sunsetz’ and the gently lilting ‘Sweet’, meanwhile, showcase Gonzalez’s ability to weave impressionistic snapshots of romance into melodies that haunt like memories of past loves, all coalescing around his melting vocals.

Elsewhere, Gonzalez mounts movies in miniature with the photographic references of ‘Flash’ and Fitzcarraldoechoes of ‘Opera House’, a song so lovingly languid it could, conceivably, soundtrack a man hauling ships over mountains for love. And, just as every good film-maker knows the need for a killer finale, so Gonzalez closes the album with the retro-romantic swing and teasingly filthy put-downs (the “sucking cock” lyric isn’t as barbed as it seems, just friendly joshing) of ‘Young & Dumb’, which brings the album to a close with good, timeless advice: “Drive your car to the beach with the song on repeat…”.

If the result is the spirit of pop-noir romanticism distilled, it’s also grand pay-off for Gonzalez’s band’s slow-burn gestation. Although Cigarettes seemed to spark into life over one breakthrough weekend in 2015, Gonzalez ignited the project in 2008. Early iterations nodded to 1980s-vintage New Order, Erasure and Madonna, before Gonzalez harkened back to darker influences such as Joy Division for a band makeover. A commitment to confessional, sexualized lyrics stuck early; Leonard Cohen’s ‘Chelsea Hotel No 2’ numbered among Greg’s reference points. Meanwhile, an amorphous band line-up began to solidify as keyboardist Phillip Tubbs became more of a permanent member.

For some of the band’s early years, Gonzalez studied music at the University of Texas, El Paso. He dropped out but his time there was not wasted. Attracted by the “echo-y” sonic potential of a university stairway, he recorded an EP there which, he says, “ended up being something special”. Indeed, Cigarettes’ 2012 EP was so special Gonzalez struggled to follow it. When his patient perfectionism bore fruit with ‘Affection’, the online response took his breath away, he recalls. “There was this big flood of support over, like, a weekend… It was fairly emotional for me, because I’d been waiting for that since I started writing music.”

Post-university, Gonzalez had moved to Brooklyn, where he bided his time working as a musician and managing a cinema, the Beekman Theatre on Manhattan’s Upper East Side. If his memories of holding private screenings with friends there sound romantic, so do his favorite films. The “strange mystery” and “hazy” romance of Antonioni’s L’Avventura was one influence; so was the “autumnal beauty” of Kieslowski’s The Double Life of Veronique.

To mirror their woozy romanticism in music, Gonzalez rejected conventional studio routes for his band, which numbers Randy Miller on bass, Jacob Tomsky on drums and Tubbs on keyboards. Taking influence from The Cowboy Junkies’ The Trinity Session (recorded in a church, single microphone), Cigarettes recorded most of the album in three days at the Sweatshop rehearsal space, Bushwick. The exception is ‘Each Time You Fall in Love’, which was recorded in the Beekman’s stairway after hours, the ghosts of screen lovers channelled in every warm note. Like the best movie, Cigarettes After Sex holds you in a hell of a spell.

“…elemental, hazy, and romantic, but with a noir edge underneath Gonzalez’s androgynous voice.”
–Vice Noisey

“Cigarettes After Sex are the calm we all need right now…a sonic swirl of dopamine and serotonin posing as a four-piece band.”
–Paste Magazine

“‘K.’ is a bleary, understated guitar reverie that (gently) impacts like a liquid mix of the Clientele and Red House Painters.”
–Stereogum

“Hypnotic Brooklyn based Cigarettes After Sex are moody as anything. Attend this show with your festival crush and the smooches will happen almost instantly.”
-NME

0 comments on “Cigarettes After Sex Debut LP Out June 9th”